The Built-In Accessibility Features of iOS

Controversial, last-minute changes proved too much for a bill designed to provide tracking devices and other resources to those with developmental disabilities at risk of wandering.

The U.S. Senate ended its session for the year without granting final approval to legislation known as Kevin and Avonte’s Law.

The measure would have expanded an existing federal program that helps people with Alzheimer’s disease who have a tendency to elope to include children with autism and other developmental disabilities too.

Nearly three years in the works, Kevin and Avonte’s Law would have allocated $2 million annually for the U.S. Department of Justice to issue grants to law enforcement agencies across the country for tracking devices, training and other resources to address wandering.

The bill was unanimously approved by the Senate in July and passed the House of Representatives last week. But, due to changes in the House version, the legislation returned to the Senate, and lawmakers ultimately left Washington without signing off.

Nearly three years in the works, Kevin and Avonte’s Law would have allocated $2 million annually for the U.S. Department of Justice to issue grants to law enforcement agencies across the country for tracking devices, training and other resources to address wandering.

However, the measure hit bumps as the clock ran short for this Congress.

Conservatives raised privacy concerns prompting additional language to be inserted in the bill before it passed the full House on the last day the body was in session. That left just one day for the Senate to act.

The changes, however, led some disability advocacy groups — including The Arc and the Autistic Self Advocacy Network — to publicly come out against the measure.

Specifically, the groups cited a provision added to the House bill that would allow law enforcement to use data from tracking devices to prevent “injury or death” not only of a person wearing such a device but also “caused by the patient assigned the tracking device.”

“What worries us is that police would be able to say, ‘we don’t know where they are and they’re autistic, so they might be a threat simply because they’re autistic,’” said Samantha Crane, director of public policy for the Autistic Self Advocacy Network. “We don’t want that data to be used for any other purpose other than to locate a missing person.”

Crane said her group and others were also troubled that the House bill would fund Kevin and Avonte’s Law by drawing money away from an existing program designed to help community-based organizations collaborate with police.

With the modifications in the House version dividing disability advocates, senators ultimately did not vote. Going forward, the bill would have to begin anew, a process backers say is likely.

“These families need access to a permanent program with dedicated federal funding to provide voluntary tracking devices for children with autism, as well as training and education for parents and communities,” said the bill’s sponsor Sen. Charles Schumer, D-N.Y., in a statement to Disability Scoop. “I promise to continue being a voice for children with autism spectrum disorder and to continue fighting for this bill and get it across the finish line.” 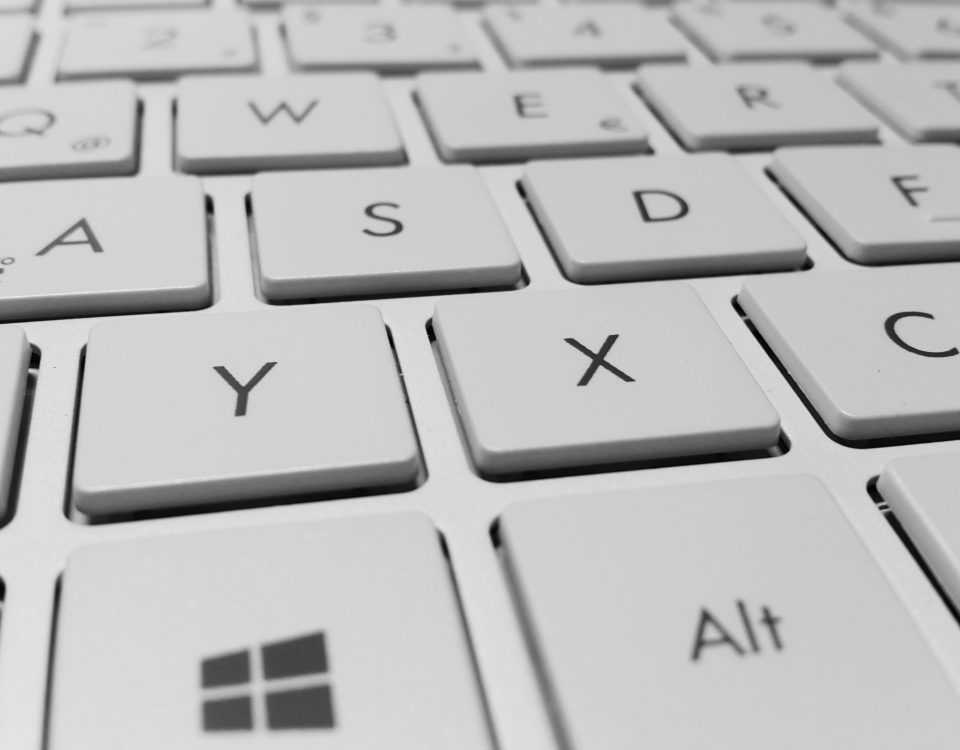 The Built-In Accessibility Features of iOS 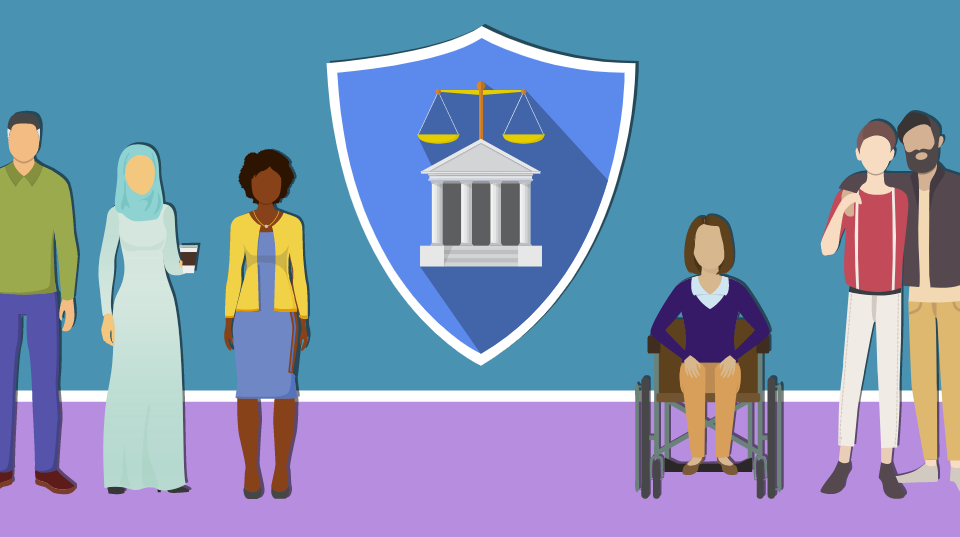